Yet another uneventful week for Bitcoin. It fared better than Ethereum though, which dropped for the low $2,000s to $1,891 over the course of the last 7 days.

Thankfully, things get a bit more interesting when we look towards the altcoin market - specifically that of blockchain gaming projects. Blockchain gaming is thought to be one of the use cases of crypto that will lead to mass adoption due to its more easy to understand and accessible nature.

Compared with the big names of Bitcoin, Ethereum and even some DeFi projects, blockchain gaming tokens seem to be performing much better right now. But why is this the case? First there is that accessible element of this market. It is not as difficult to get involved with crypto this way as it is usually well integrated into the gameplay or the wider meta of the game.

Beyond that, gaming has been on a surge lately with rising interest in esports - something the blockchain market may soon break into. This will of course lead to an even bigger surge of interest and participation.

Other than that, gaming is gaming. As people find games they enjoy, they are likely to continue playing, despite the wider market conditions. This gives it more staying power and keeps the price steady or even growing.

With that in mind, let’s look at the top gaming performers from last week that are tradable on KuCoin. 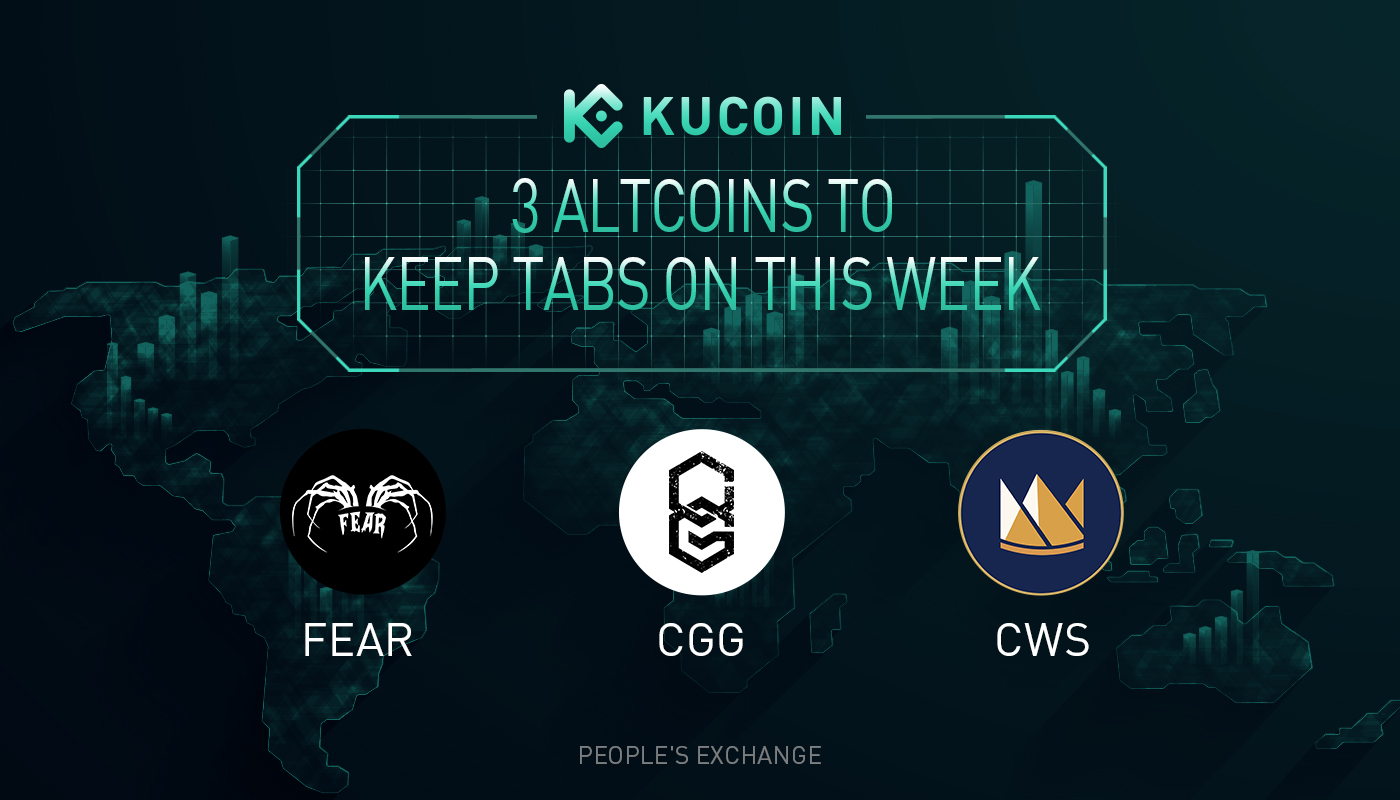 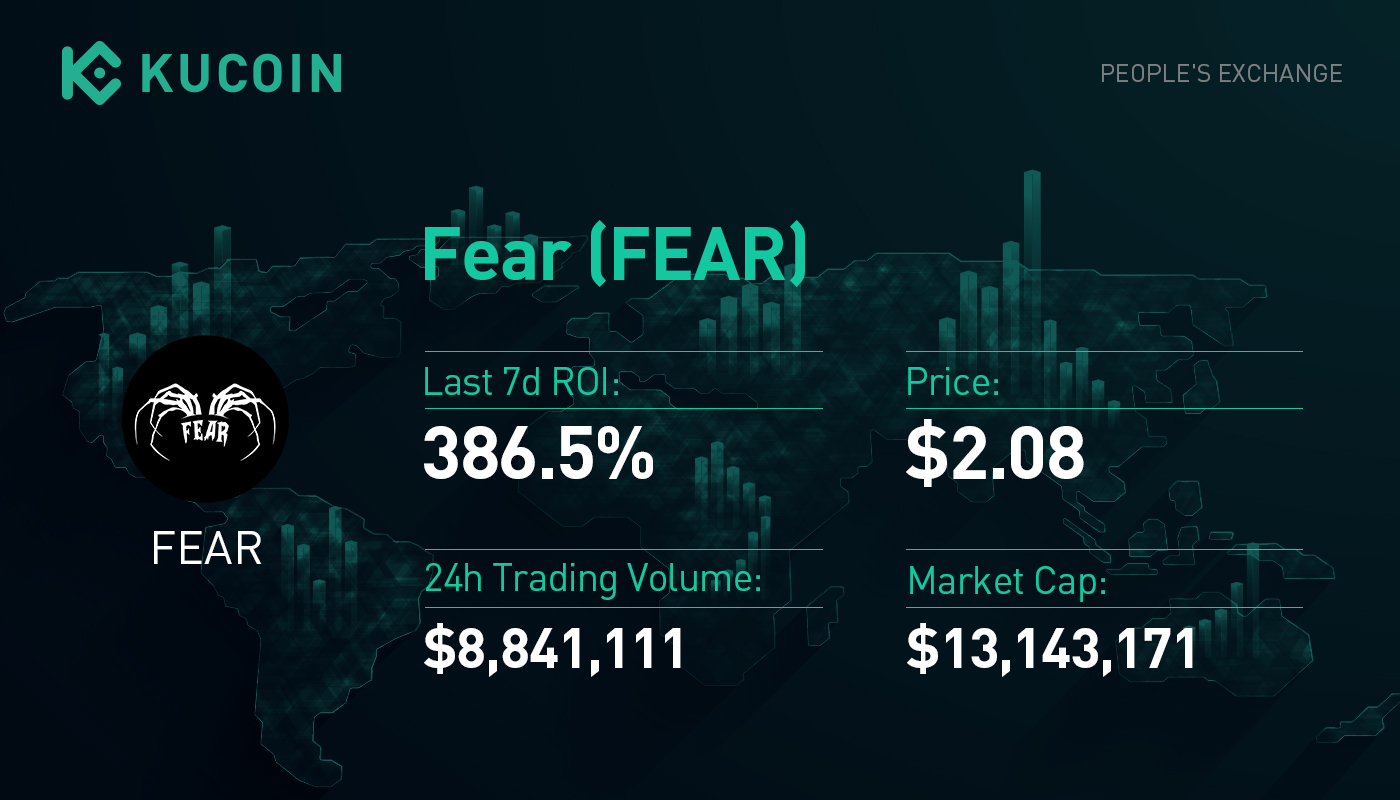 Fear is a blockchain horror gaming and NFT project that is developing horror games on the Ethereum blockchain. The team behind FEAR initially created the ‘Whack It’ series, which will be the first games in its ecosystem that will integrate the FEAR token and interactive NFTs created by the project. The FEAR token will work as a central part of the game’s functionality.

A big factor in FEARs growth this week was the announcement of its partnership with the lead animator of Game of Thrones, the popular book and TV series. Soph-Oria will now be bringing its fear-inducing designs to Fear NFT games.

This week also saw FEAR getting listed on ChainPort, which will allow the token to access multiple chains - greatly expanding its reach. The project is continuing its growth with more great news supposedly in the pipeline. This of course includes the release of the game on July 20th.

Trade FEAR and 400+ other altcoins on KuCoin. 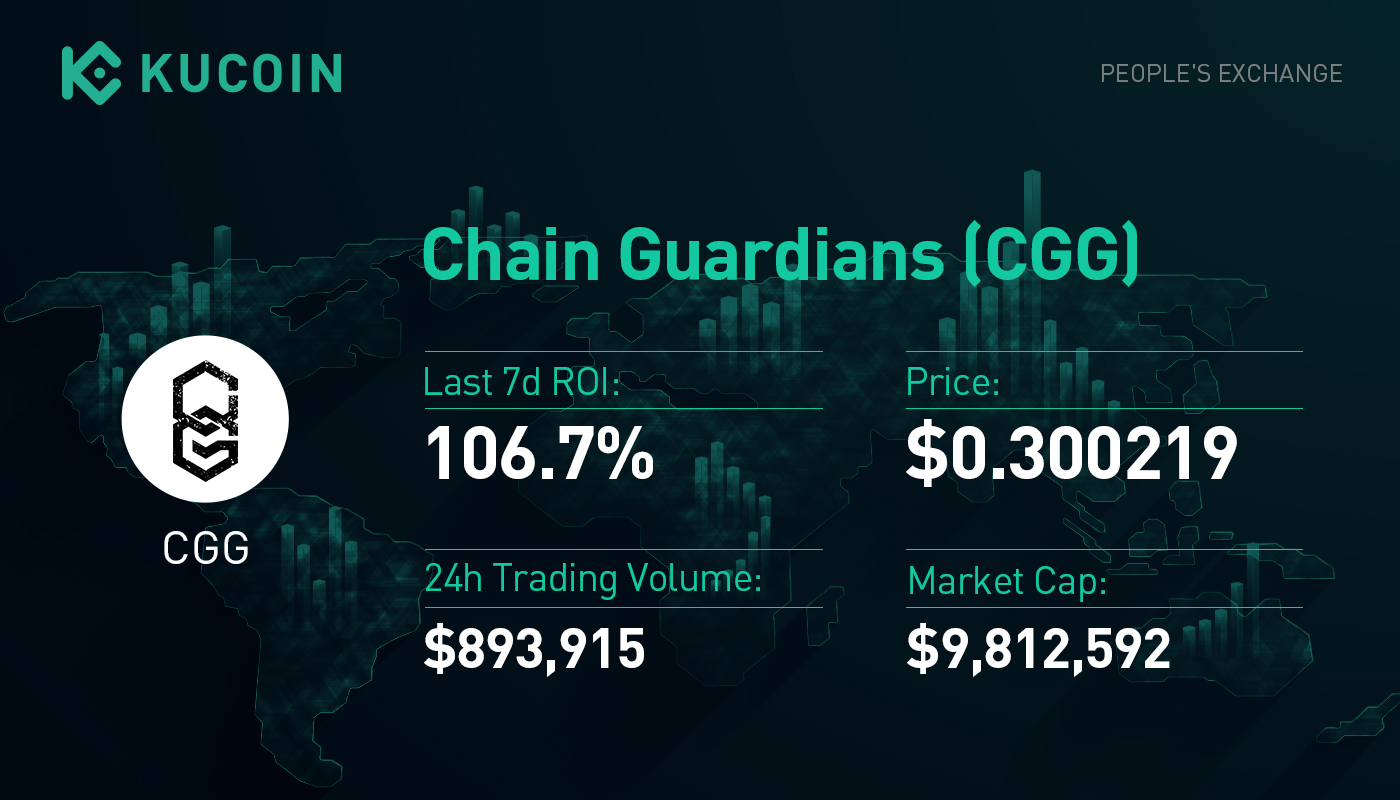 ChainGuardians is a blockchain gaming platform that works to enable player-driven economies. It allows players to participate in a mining platform and role-playing game where they can earn income and other tangible rewards. The CGG token is used for governance, staking and payments in the Chain Guardians ecosystem.

It was recently revealed by Polygon that the CGG token ranked as the top gainer in the Polygon ecosystem. The project has been doing plenty of giveaway activities, and generally interacts often with its audience and community.

Then there is the news of the Spores Network IDO, which is powered by Chain Guardians. Holders can also now participate in Fossil Farming on DinoSwap. The CGG token is now gaining more uses and so is seeing increased attention.

Trade CGG and 400+ other altcoins on KuCoin. 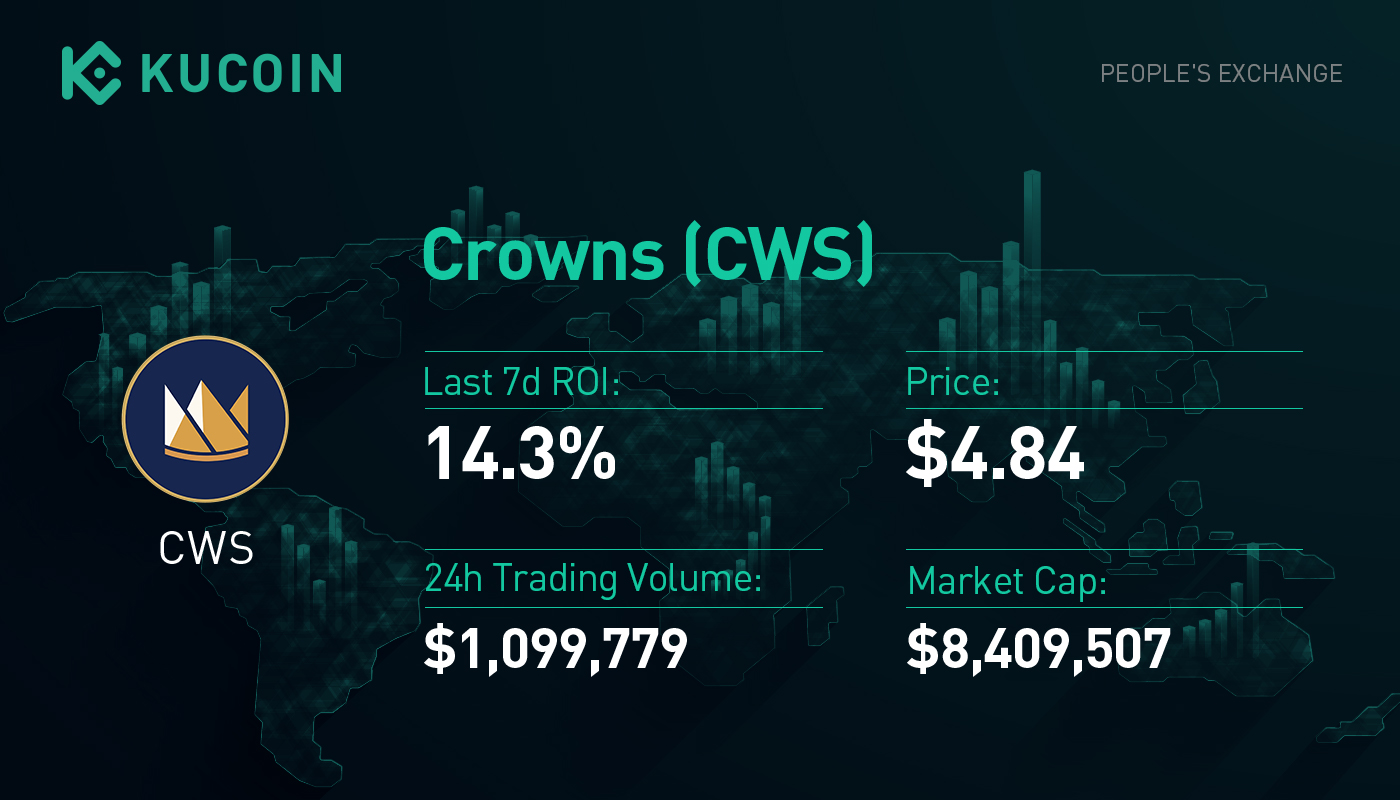 By allowing users to collateralize and earn from in-game assets, the Seascape Network is creating an ecosystem in which the user can profit just as much as the developer. The CWS token is designed to reward all key stakeholders of the gaming ecosystem.

The biggest news as of late from the Seascape project is how it will be releasing its first NFTs in collaboration with BinanceNFT, one of the big names in the industry. These will be limited edition and only available through BSC.

Other than that, Seascape has long been a top player in the market, with all of its games in BSC ranking in the top 10 DeFi games. This bodes well for the future of the project and its token.

Trade CWS and 400+ other altcoins on KuCoin.

Three DeFi Gems to Look Forward to This Week

The DeFi realm continues its growth up to today, and likely for many more weeks going forward. That’s why KuCoin recommends you check out AXS (available for trading on KuCoin since 16th July) , MANA and ENJ. Get to know these projects and see what they are about this week.