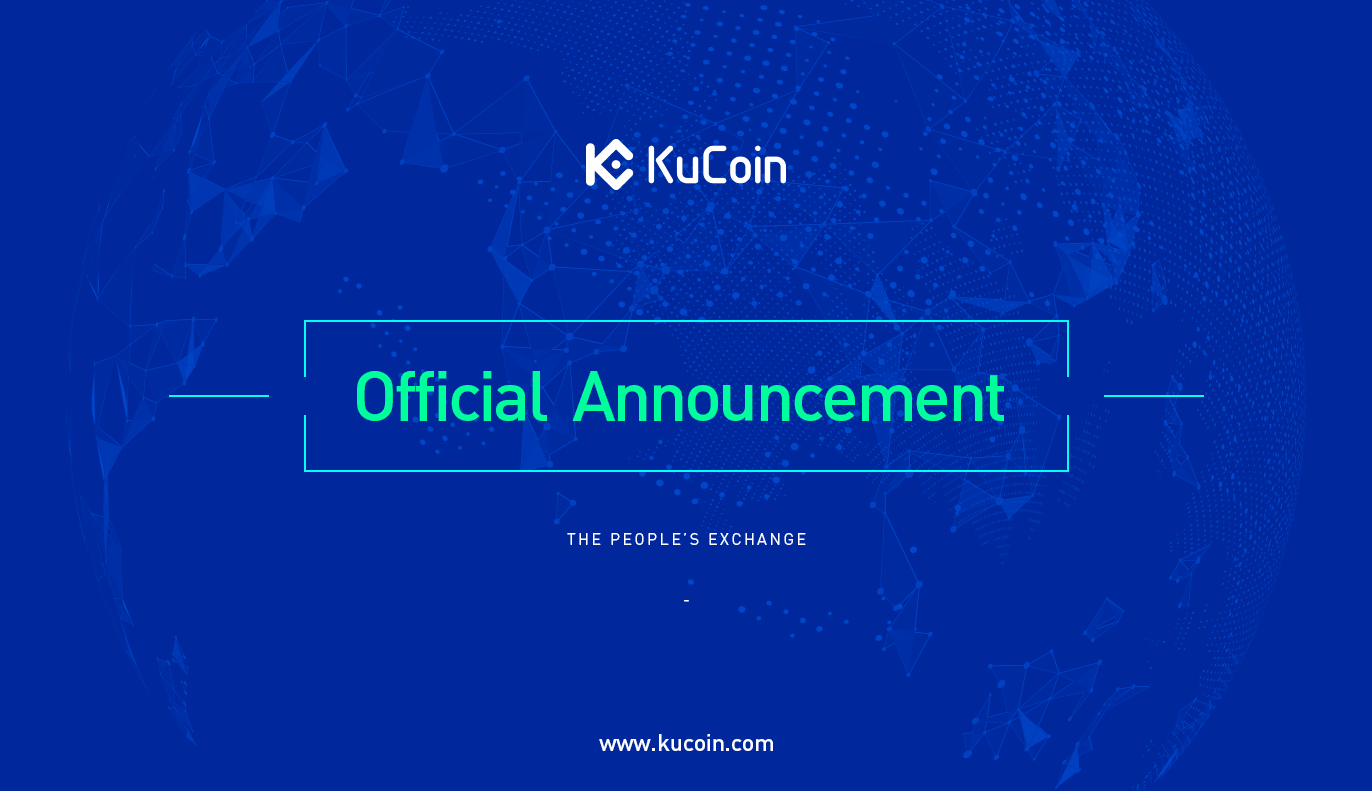 As per the previous announcement, KuCoin has completed the distribution of the airdropped MTV to the users who participated (e.g. clicked the 'Purchase Now' button) but failed to complete their purchase in the first round of the token sale on April 3. We will complete the distribution of MTV to all successful KuCoin Spotlight participants as soon as the special round of the token sale is over. Users can check their accounts by going to Assets>My Bonus, and checking ‘Other Rewards’.

Meanwhile, based on the principle of fairness and justice, we analyzed and screened users who used scripts in the token sale. For these 67 users, the following will occur:

As the People’s Exchange, we would like to provide a more fair and equitable Spotlight token sale for users who have continued to support us.