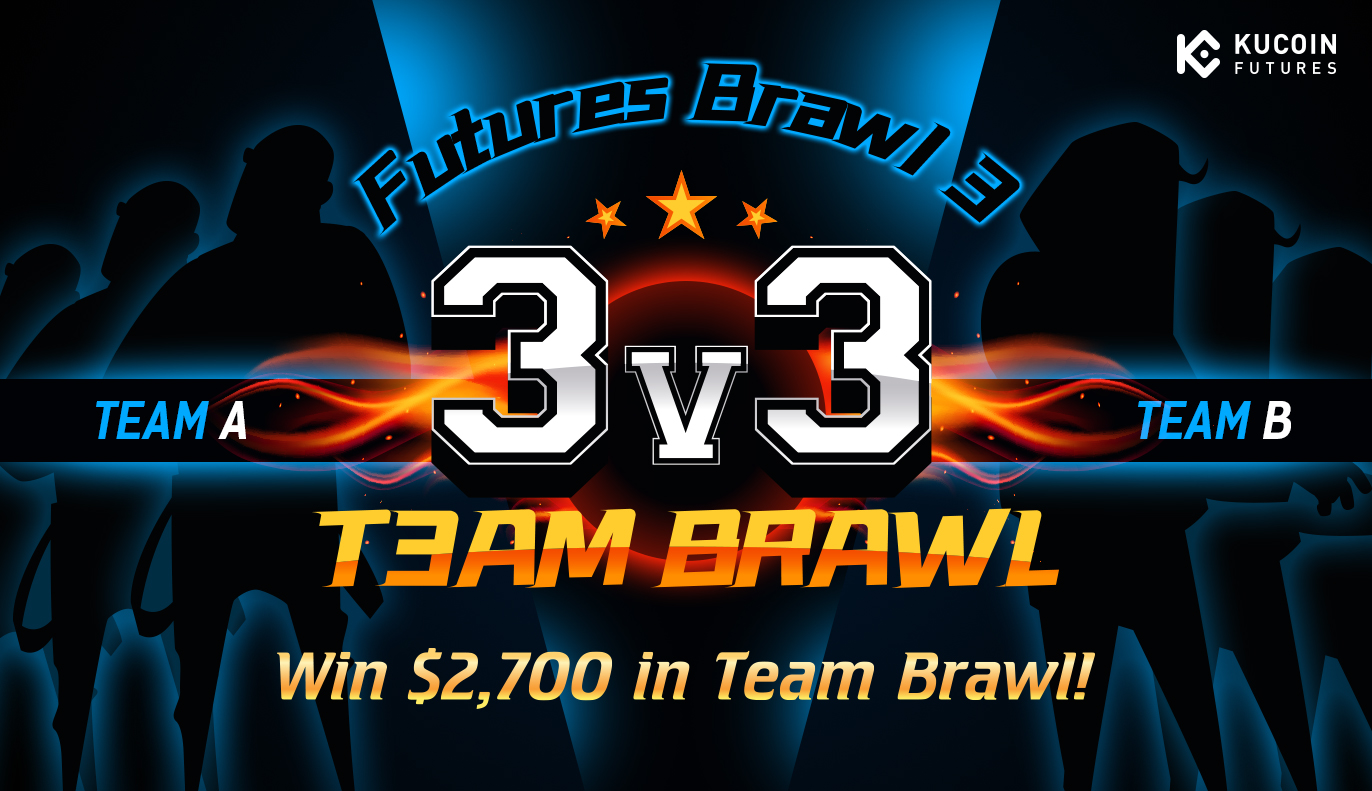 Invite friends to join you in the Team Brawl and claim more points. Go with your team and hit the top of the leaderboard!

Be part of the winning team and go earn your team honor!

Futures Brawl is now offering a Brawl Points prize pool and Winning Streak prize pool, with players ranking at the top of the leaderboard getting the corresponding rewards!

Players will receive USDT awards according to their rankings based on their brawl point total. Details are as follows:

Players will receive USDT awards according to their rankings based on their longest winning streak. Details are as follows: