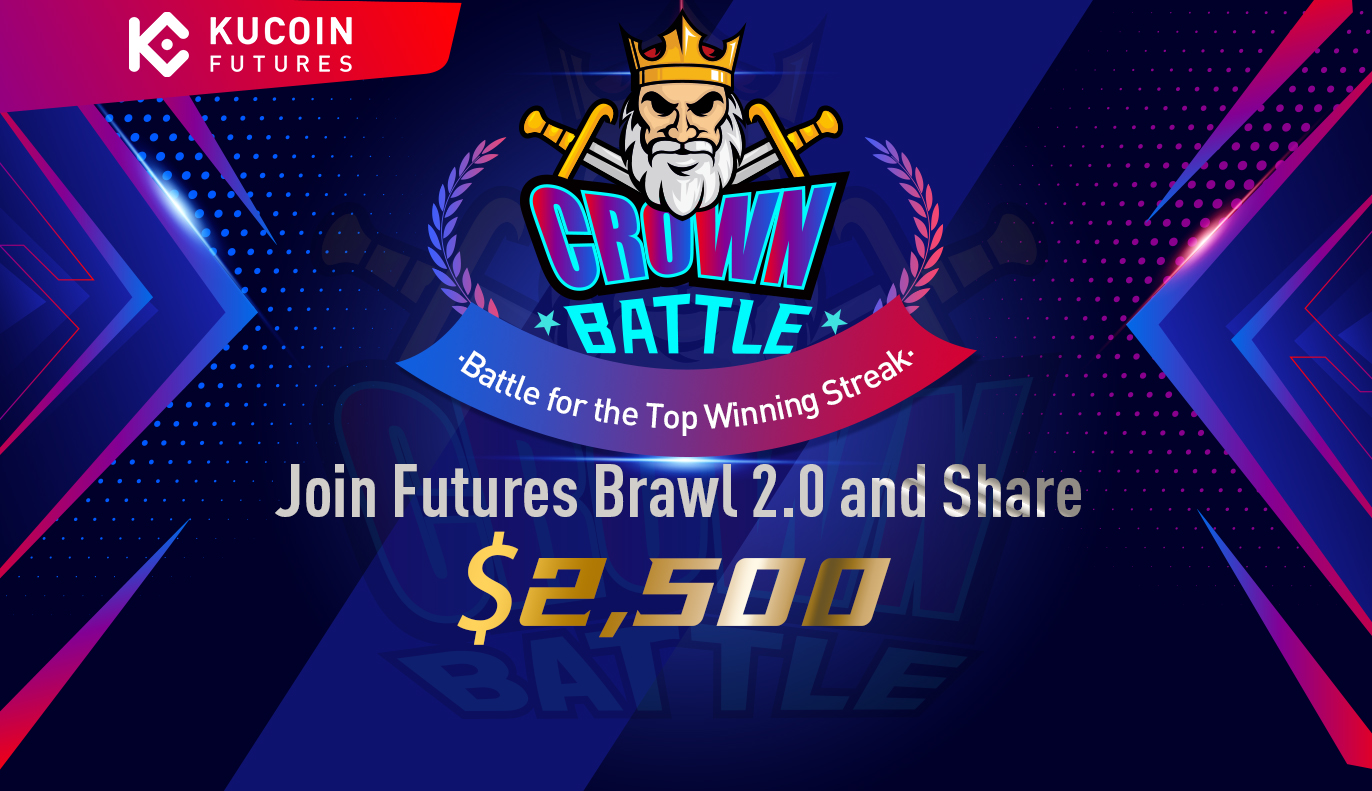 The Futures Brawl 2.0: “Attack on August” has successfully ended. Congratulations to “staticvoid” for winning the top winning streak with 10 straight sets and claiming the 150 USDT prize. Meanwhile, the other 43 brawlers with ≥ 6 straight wins can share the 1,000 USDT, meaning each one can get 23.25 USDT on average!

In response to the enthusiasm for the Futures Brawl, the KuCoin Futures team is going to hold a playoff game, “Battle for the Top Winning Streak” for all users.

The pace of heroes never stops and the flame of the brawl is reignited...

Futures Brawl is now offering a Brawl Points prize pool and Winning Streak prize pool, and players ranking at the top of the Leaderboard will get corresponding rewards!

KuCoin Futures will reward users with USDT according to their Winning Streak ranking during the activity. The details are as follows:

KuCoin Futures will reward users with USDT according to their Brawl Points ranking during the activity. The details are as follows: