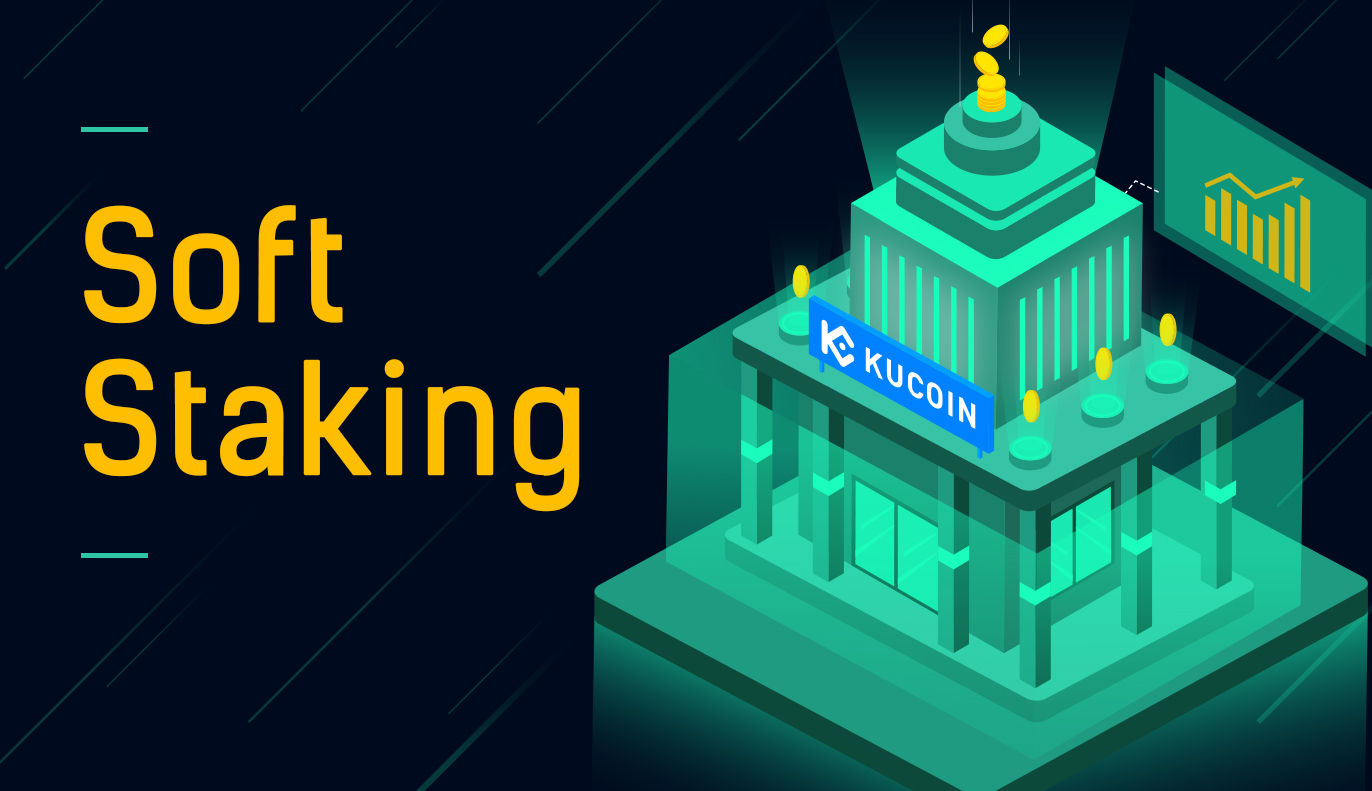 As the People's Exchange, KUCOIN has focused on fulfilling our mission to bring more value to our users. To maximize the benefits for users holding Decred (DCR) on the platform, KUCOIN has launched the Decred Soft Staking Program (hereinafter referred to as the "Program").

Eligibility and Starting Time: The Soft Staking Investment Strategy Service (hereinafter referred to as the "Service") is available to all KUCOIN users, and the service will begin from Feb 19, 2020 (UTC+8).

Participation: All Decred users are deemed to have agreed to the Service and authorized KUCOIN to make use of their respective Decred assets on behalf of them for Decred mainnet staking. KUCOIN will adjust the staking proportion based on the total amount of token value and the withdrawal records of the platform wallet each calendar day. In order to service the best interest of our users, KUCOIN will do its utmost in assisting our users to seek the maximum profit in the Decred mainnet staking process with the objective to not affecting Decred token withdrawal. All the revenue generated will be distributed to users accordingly. As a general rule, users are able to withdraw their respective Decred assets at any time without terminating the staking. The detailed rules are as follows:

A Separate Project: The Service provided by KUCOIN herein will only affect the Decred withdrawal, and will not directly or indirectly affect: (1) the trading of Decred assets on our platform; and (2) the trading or withdrawal of any other digital asset on our platform. As such, in the event that any user is reluctant to follow the withdrawal sequence but are already lined up in the withdrawal queue, the said user may choose to exchange Decred with other tokens, and withdraw the exchanged tokens immediately.

Operation Authorization: Users who reluctant to, unable to or otherwise refuse to participate in the Program or accept the Service provided by KUCOIN, please withdraw any and/or all his/her Decred assets from his/her respective KUCOIN account before 00:00:00 on Feb 19, 2020 (UTC+8) (hereinafter referred to as "Refusal Deadline"). Users who reluctant to, unable to, refuse to, or otherwise fail to withdraw Decred before the Refusal Deadline are deemed to have agreed to participate in the Program and expressly authorize KUCOIN to make use of their respective Decred assets for Decred mainnet staking.

Voluntariness: By participating in the Program, users hereby confirm that KUCOIN has not solicited for the Program or force, interfere or undue influence their decision in any possible forms, and each user has participated in the Program at their own volition.

No Advice From KUCOIN: Other than the instructions set out in this Official Rules, KUCOIN cannot give the user any investment, legal, taxation or other advice in connection with the participation of the Program, and nothing on KUCOIN or in any communications KUCOIN send to the user is intended to constitute an advice. If a user needs or wants professional advice, the user should consult an appropriate professional financial, legal, taxation or other adviser.

Choice of Law and Jurisdictions: All issues and questions concerning the construction, validity, interpretation and enforceability of this Official Rules, or the rights and obligations of users and KUCOIN in connection with the Program, shall be governed by, and construed in accordance with the laws of the Republic of Seychelles. The Court of the Republic of Seychelles shall have exclusive jurisdiction over any and all disputes arising out of and/or in connection with the Official Rules, the Program and the Service.

KUCOIN will support soft staking for more coins as well as active staking.