KuCoin celebrates its 4th anniversary in September 2021. Having been through both bull and bear market changes, KuCoin has evolved from its infancy in 2017 to a top 5 global crypto exchange today. Known as the ‘People's Exchange’, the milestones KuCoin has achieved are inseparable from the support of every KuCoiner. Therefore, to commemorate the special moment, KuCoin cooperated with KCC to issue 1,000 limited edition KuCoin’s 4th anniversary NFT to reward users.

This blog article will briefly introduce the Exclusive KuCoin NFT activity and walk you through each step on how to participate in the lucky draw to obtain your NFT collectibles and other surprising token gifts during our 4-year celebration. 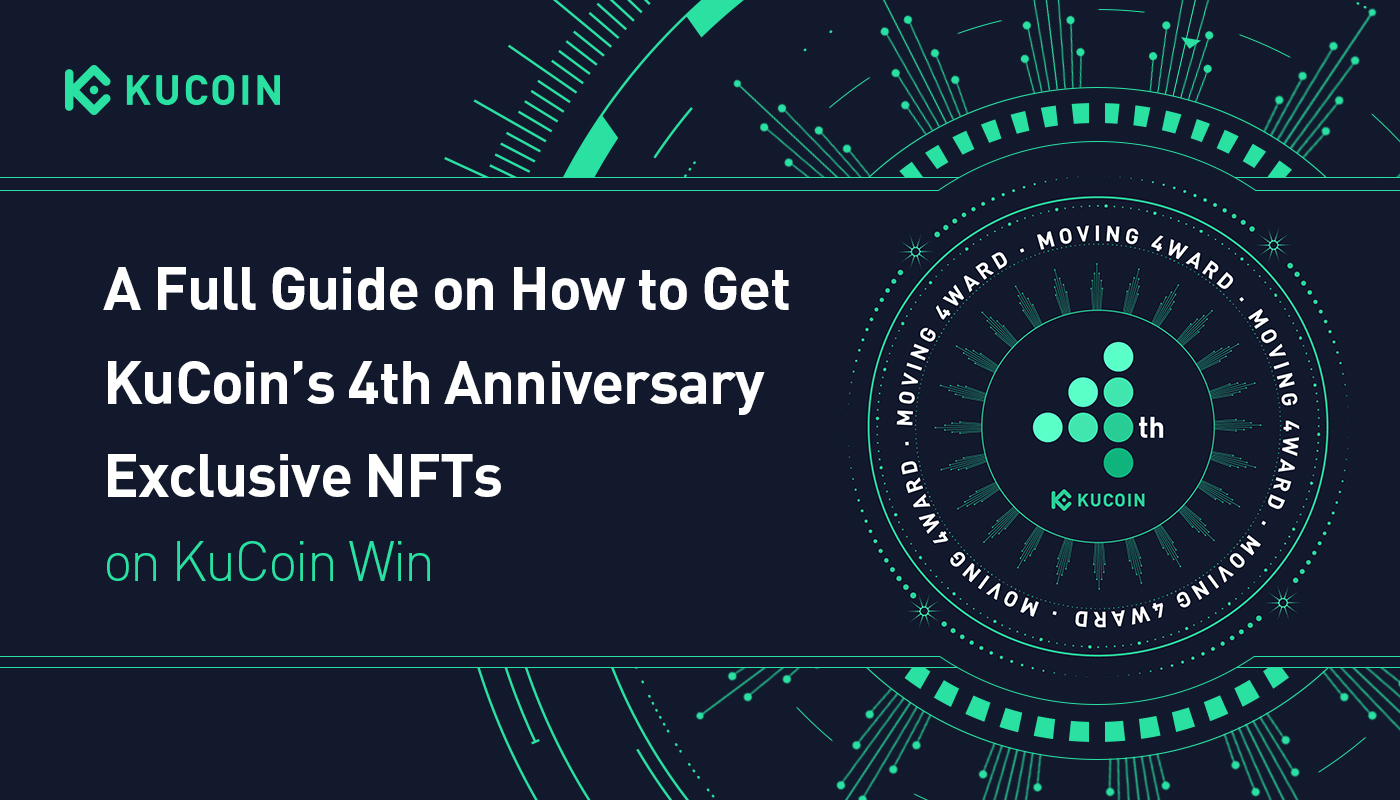 Each lucky draw requires 10 USDT to participate in. But for the first draw, KuCoin will return 9 USDT to each user after the activity is over. If the user is interested in drawing multiple times, the subsequent cost for “1 draw” will remain 10 USDT each.

2. How to Draw the KuCoin NFT Collectibles? 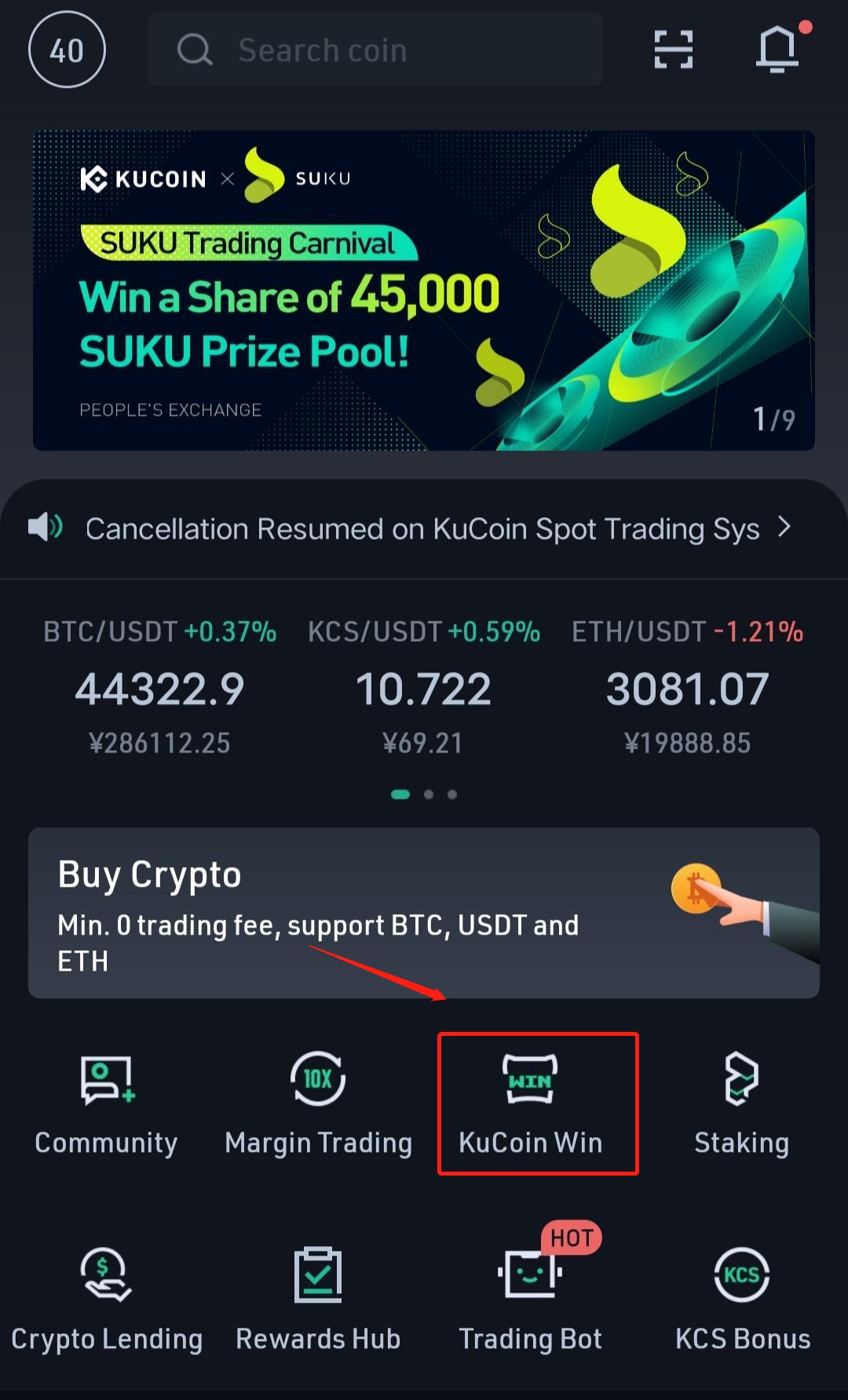 b. Tap KuCoin Win on the KuCoin app homepage to enter the Guardian Star page.

e. Choose your lucky constellation and open the mystery box. You will randomly win 1 box for 1 draw or 5 boxes for 5 draws with exclusive prize(s).

a. The limited-edition NFT lucky draw activity is only supported on the KuCoin App.