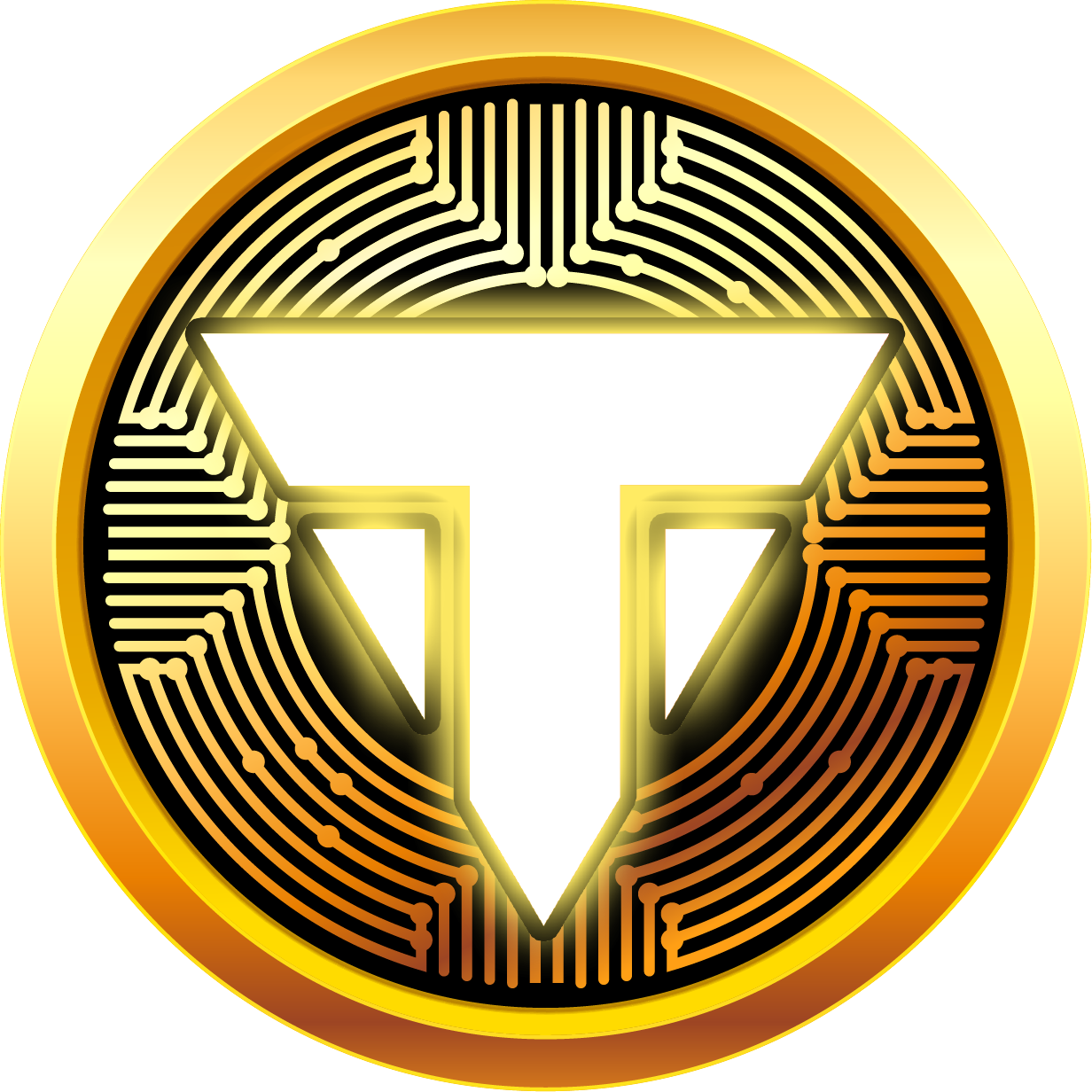 Orbitau - Seven Deadly Sins is a fantasy game inspired by Norse Mythology and the Seven Deadly Sins, and provides players with new experiences based on well-known legends. In Orbitau, players will directly participate in the Demon - God war with the familiar role-playing and turn-based strategy gameplay in a magical land of mixed reality and fiction created by blockchain technology. And the rewards are materially valuable, not just symbolic victories.

Players will take on the role of different heroes to conquer highly challenging but rewarding quests. Players can also join together to do co-op quests, form guilds, and battle each other.