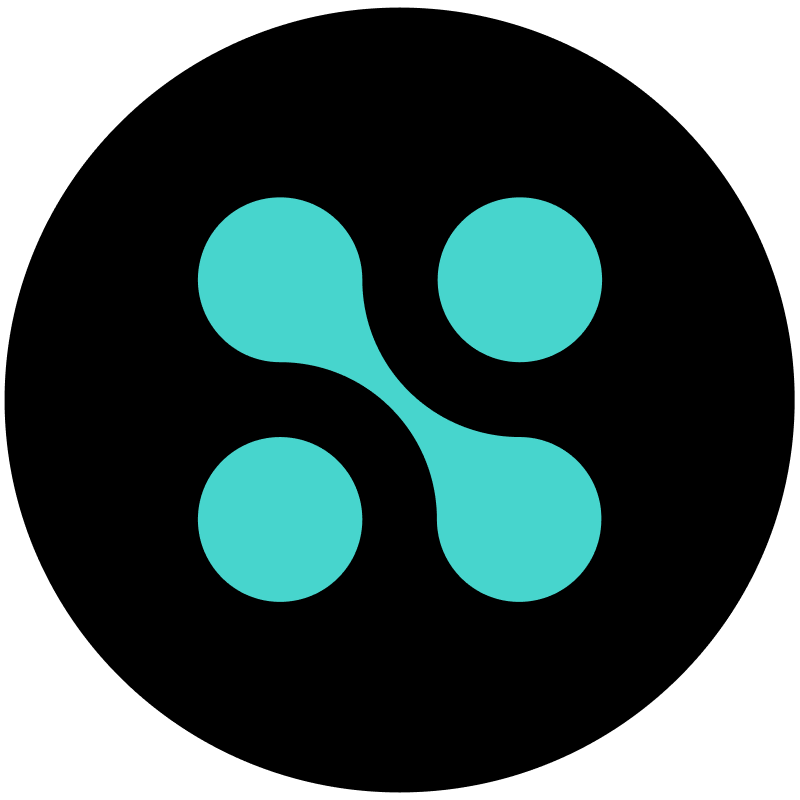 SperaxUSD protocol is the leading stablecoin and yield automating protocol on Arbitrum. SperaxUSD mints USDs, a 100% collateralized stablecoin. USDs is backed by on-chain collateral and generates organic yield for its holders by sending collateral into DeFi strategies. The yield generated by the collateral in yield strategies is passed back to holders of USDs via a gasless rebase.

The other component of the SperaxUSD protocol is the SPA token. SPA token holders can benefit by staking SPA to gain governance power in the Sperax DAO and also be a revenue sharing partner with USDs. A portion of the yield generated from collateral is passed back to stakers of SPA, another portion is burned. This aligns incentives between the governors of the protocol, the SPA stakers, and USDs holders.

SperaxUSD also launched the Demeter protocol, a no-code farm launcher on UniV3. Any user can migrate to app.sperax.io and build their own fully incentivized farm without any coding or expertise needed. Getting incentivized liquidity has never been easier.