What is Plutonians (PLD) and How Does it Work?| KuCoin Crypto Gem Observer 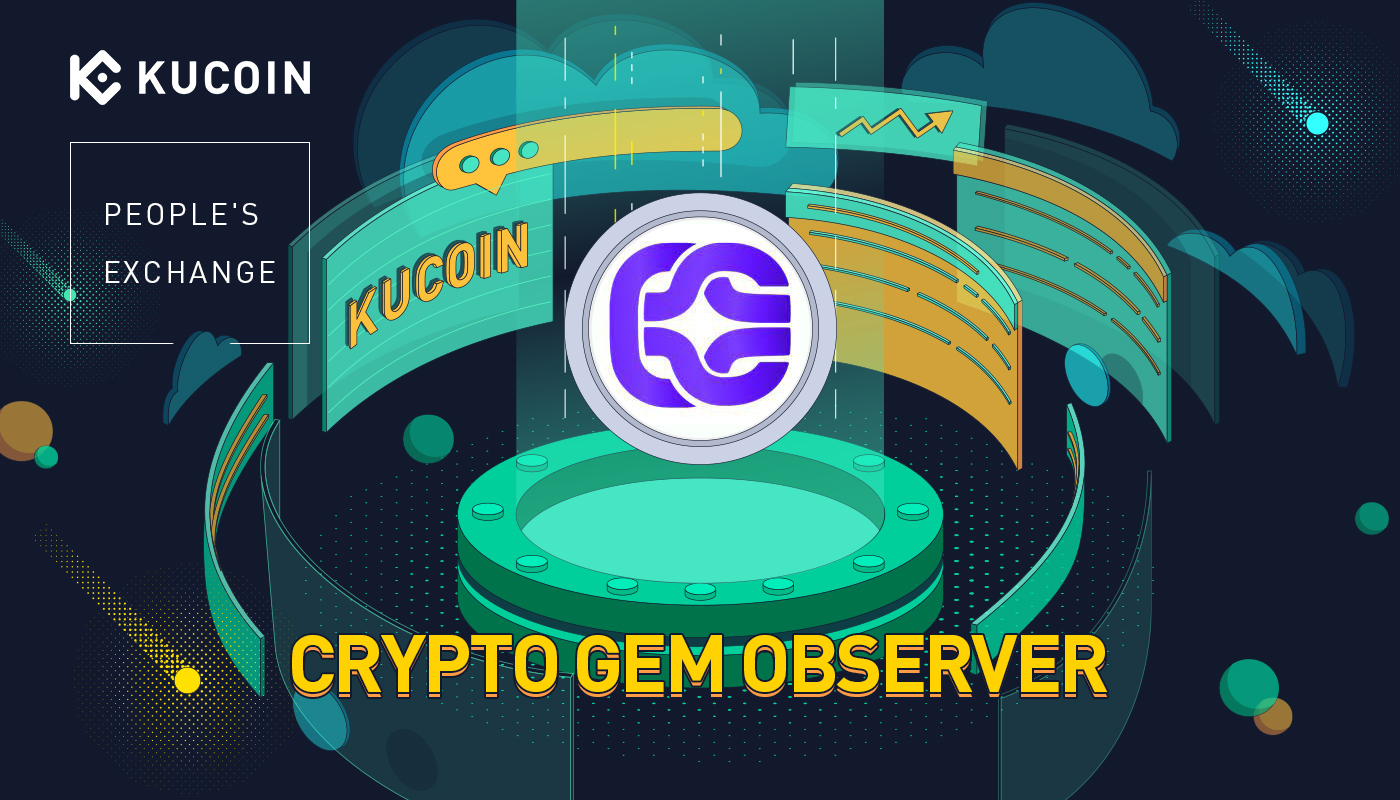 Plutonians is a Non-Fungible Token-based (NFT), virtual reality-Metaverse massively multiplayer online role-playing (MMORPG) game built on the Solana blockchain. Plutonians is the chief metaverse game I.P. developed by the U.A. Fabrica games branch with a capital "M" that stands for the Metaverse.

Plutonians includes an immersive Metaverse narrative, user-editable levels, story, and contents, and the best developers and artists working towards official expansions. The game is designed to mix a web2 multiplayer gaming universe alongside a web3 authorized metaverse.

Plutonians is built based on the openness spirit the Metaverse requires and is a resolute-state web3 video game, incorporating a structure of primitives that leaves the graphical surface open to the reimagination of the community as they deem fit.

The governance token of Plutonians is $PLD (Plutonian DAO), utilized as a key aspect of the governance structure. One standard use-case of the token is that participants are required to stake it to enable them to borrow spaceships or lend out. Furthermore, during Token Generation Events (TGE), they will also be required to enter the Liquidity Provision (L.P.) with the RPC farms and gain rewards and upgraded NFT spaceships in return.

The in-game service token is the $RPC (Republic Credits) used to buy upgrades, components, accessories, and NFT spaceships. It is also staked to earn Plutonians' in-game fuel known as PU238. In addition, the governance token of the platform will be used to establish a decentralized system of law and order within the Plutonians gaming universe. It symbolizes a financial stake in Plutonians and the voting power. This comprises the right to vote, game system development mandates, use of treasury funds, and other core decisions of the platform.

The Plutonian DAO total supply is currently fixed, and there will be no further minting once this is met.

How does Plutonians work?

Using a combination of Unreal Engine 5 and WebXR, Plutonians allows players to navigate the Plutonians universe through various screens such as Augmented Reality (A.R.), web and mobile, Virtual Reality (V.R.) while collecting amazing NFT-based in-game assets and conducting transactions on different social spaces and marketplaces across the Metaverse.

Two major factions exist within the Plutonian Lore: the order of the Nineteen comprised of a pirate group that offers interstellar trade from an outpost located on one of Pluto's moons. The second faction is the Interplanetary Union (I.U.), a corporate-backed team that seeks to control the eight largest planets of the solar system.

Players can assume the role of a pirate character and board a spaceship to loot damaged vessels or adopt a diplomatic method in the closest cantina. They can also navigate the community using the Plutonian expanded universe, the best of which is set to be added in the upcoming expansion pack. And after concluding a single-player mission, a player can opt to build their fleet using the level editor.

Developed by the renowned Fabrica game studios, Plutonians incorporates some essential features that set it apart from other metaverse games. The core aim of the Fabrica game studio is to offer a high-level gaming interface to game developers who might not have the time and resources to learn about blockchain.

Plutonians is a hybrid mix of Homeworld, Escape Velocity and real-time RPG games. It combines classic shooter actions alongside strategy, building, collecting, and in-game co-op. Some of the key highlights of the game include:

· Free expansion packs, established as value, are formed through burning tokens to explore them.

· Leaning into memes and humor to continue capturing the energy of their community.

· Players will be able to explore the galaxies and build fleets while making friends.

· All NFT spacecraft can be utilized during the game.

· The open-source feature of the game allows for unlimited gameplay and freedom.

· Set in a virtual universe, the game's concept opens endless possibilities of missions that will help shape the fundamental technology of the gaming space while lending itself to a crypto-backed future.

· Quality content in the Plutonian gaming community will be rewarded with NFTs and airdrops, among others. Should the content be production quality, then it could be released as part of the official expansions.

· Great attention and care are given to game-making tools and graphical-level editors.

· Plutonians will release an official NFT marketplace that allows users to buy spaceship NFTs. However, the first shuttle is free, and gamers will not be expected to buy an NFT to partake in gameplay.

Plutonians was created by Tillman Meyer, the founder, and chief technology officer of U.A. Fabrica, Plutonians' parent company. U.A. Fabrica is a foremost gaming company with experience in developing APIs and crypto frameworks. Founded in 2021, the company's prime focus is to establish a high-level interface for other game developers not adequately skilled in programming.

With over eight employees, the company is positioning itself as a primary and essential tool for thousands of indie game developers who are set to benefit from the current economy modes. Some of these top-level employees include James Lee, the DeFi and GameFi designer and CIO, Nonbit, the cinematic director, Tony, the game industry advisor, Fay Li, the concept artist, and Sam, the writer.

Plutonians is shaping the NFT gaming space. As a leading gaming platform, the game utilizes immersive storytelling set in the Metaverse to provide gamers with a remarkable experience. In addition, their native tokens are designed to serve purposes never seen within the NFT marketplace, allowing gamers to earn tokens they can trade on their marketplace and other marketplaces.