What is Metastrike (MTS) and How does it work?|KuCoin Crypto Gem Observer 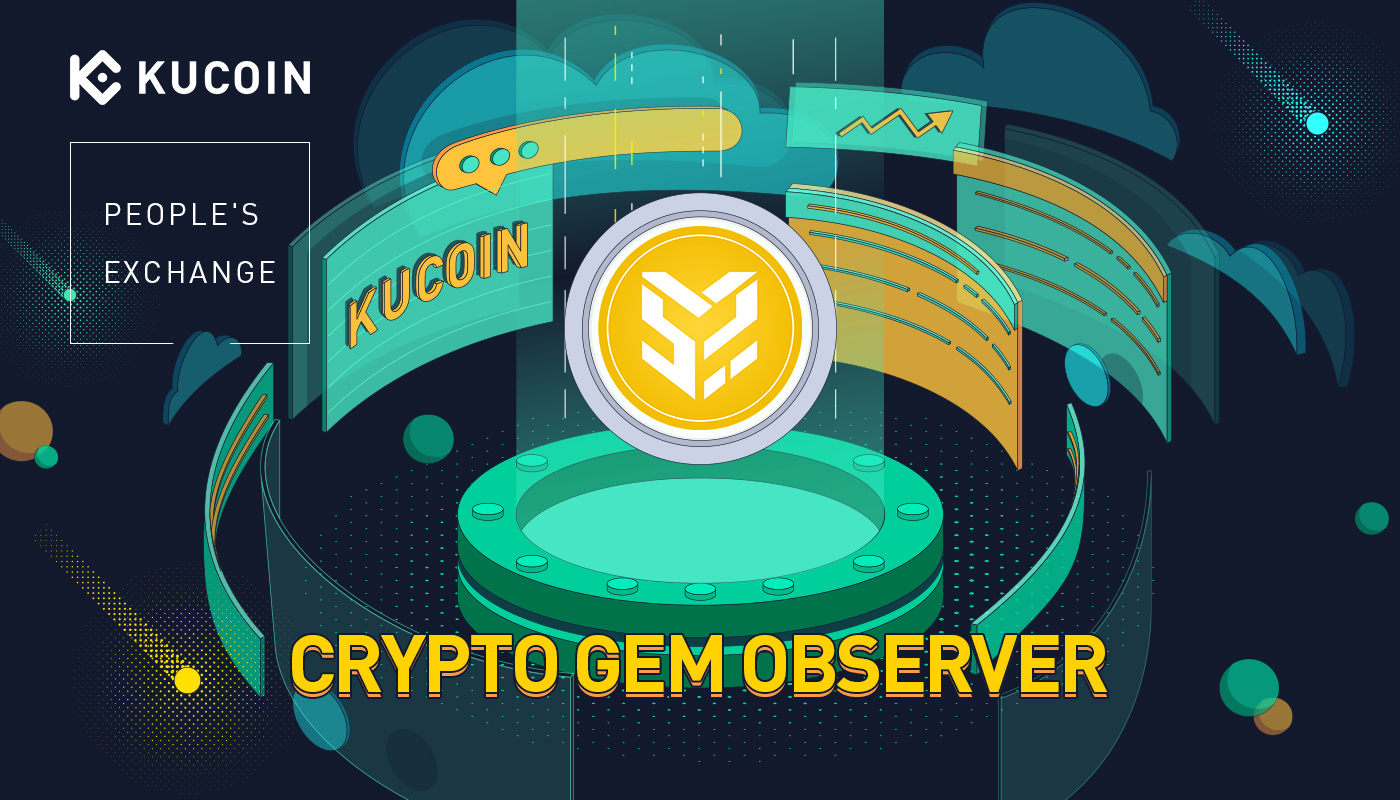 The gaming industry changed in 2021 with the introduction of NFTs. Although still in early development, NFTs allow gamers to earn as they play (P2E), instead of playing purely for entertainment. Now games such as Metastrike are looking to take this gaming format to the next level. Metastrike is a first person shooter (FPS) blockchain game, featuring exhilarating gameplay, VR features and outstanding visuals. It can be played as both a singleplayer and a multiplayer game, in which weapons come in the form of NFTs. During events, players can earn NFTs during battles by defeating enemy teams. Here’s what else the game has to offer.

Metastrike combines traditional FPS gameplay with modern DeFi technology to bring gamers a whole new gaming experience. The game is following the footsteps of CSGO and Call of Duty, learning from previous maps, items and guns to create a balanced yet exciting experience. They’ve also introduced NFTs to the gameplay, allowing players to trade items on-chain and sell them at a profit. Unlike traditional gaming, items sold can be traded for cryptocurrency, which can then be traded for other currencies.

One of the key game modes is survival. Also known as zombie mode, players can buy utilities such as weapons, ammunition and medkits using tokens at the start of a game. These will help them survive the different waves. Once happy with their loadout, players will start the game with 2 other players (3 in total). They will be placed on a random map and fight through different levels until they reach the boss fight. If they win, they’ll be handsomely rewarded.

Alternatively, players can also choose to fight in PVP matches which are VR compatible. They can begin by practising their skills in casual game modes such as Deathmatch and Demolition, fighting the AI for no rewards. Once they feel ready, they can fight other players in a range of game modes. These include deathmatch (a free for all between players), demolition (a 5v5 deathmatch focused on bomb defusal), casual deathmatch (a team deathmatch), Sniper vs Sniper (a deathmatch in which players can only use snipers), House Defence (one defending team against an attacking team) and Capture the flag. During gameplay, players can earn a range of rewards for winning, including lucrative NFTs, weapons and weapon upgrades.

What is MTS and what is it used for?

The project will operate with two unique tokens, MTS and MTT. MTS is a BEP-20 governance token. Players can stake their MTS tokens for rewards, use it for gameplay and vote for different governance policies. In the long run, it will also be distributed for tournament rewards.

The second token is MTT. MTT will be the main play-to-earn reward. It can be used to unlock new maps, participate in special events and make in-game purchases such as weapon upgrades. Players can also purchase NFTs with MTT and trade them in-game.

Metastrike has been designed as an open-ended digital battlefield. The game is being designed around the wants of its user base, with the team working around the clock to build a game that aligns with its community. Its key focus is on VR, smooth gameplay and industry leading aesthetics to bring gamers a well-rounded immersive experience.

The game works by providing players with a range of options depending on what game mode they want to play. They can choose from various game modes and maps, all of which will change the strategy gamers use during gameplay. Players will be matched based on their skill level and will be able to choose from single player mode (PVE) and Multiplayer (PVE & PVP).

When players start the game for the first time they’ll complete a training course that will help them understand each game mode. After completing the course, new game modes will be unlocked. They will also be rewarded with tokens or an NFT box. This is when things get exciting. Players can immediately create their character, with each player having 3 characters in total. Each day players will also have the option to complete a daily task, for example kills with snipers, 10 assists or 5 headshots. If they complete these they will be rewarded with additional NFT boxes.

Metastrike consists of a team of more than 25 members, each of which has a passion for gaming and blockchain. They have experience in creating virtual art, games and designs having worked with partners such as Ubisoft (Hungry Dragon) and Square Enix (Final Fantasy). The team believes that blockchain is the next big thing in gaming and want to be at the forefront of this development.

In total Metastrike has 23 partners. These include GD10 Ventures, Jump Capital and KuCoin Labs. These partners are working closely with Metastrike to bring the DeFi market a FPS that could revolutionize the market.

Metastrike is one of the most advanced first person shooters in the DeFi market. It pushes graphics and gameplay to the next level, whilst allowing for a level of customization never seen before in gaming history. Players will have the option to customize shapes, colors, weapons, costumes and equipment using the in-game currency. This will make every character completely unique, with certain NFTs being more in-demand than others.

Metastrike is building on the success of many previous first person shooters, learning from their mistakes in the process. They’ve combined some of the best features we’ve seen with innovative new technology to bring players a game that is not only fun to play, but also highly customizable. With a range of game modes to choose from and seemingly limitless customizable combinations, gamers have a lot to look forward to when it comes to Metastrike.