Pool-X Will Launch the Third Round of KAI-60D Staking, Enjoy an APR of 12% and NFT reward! 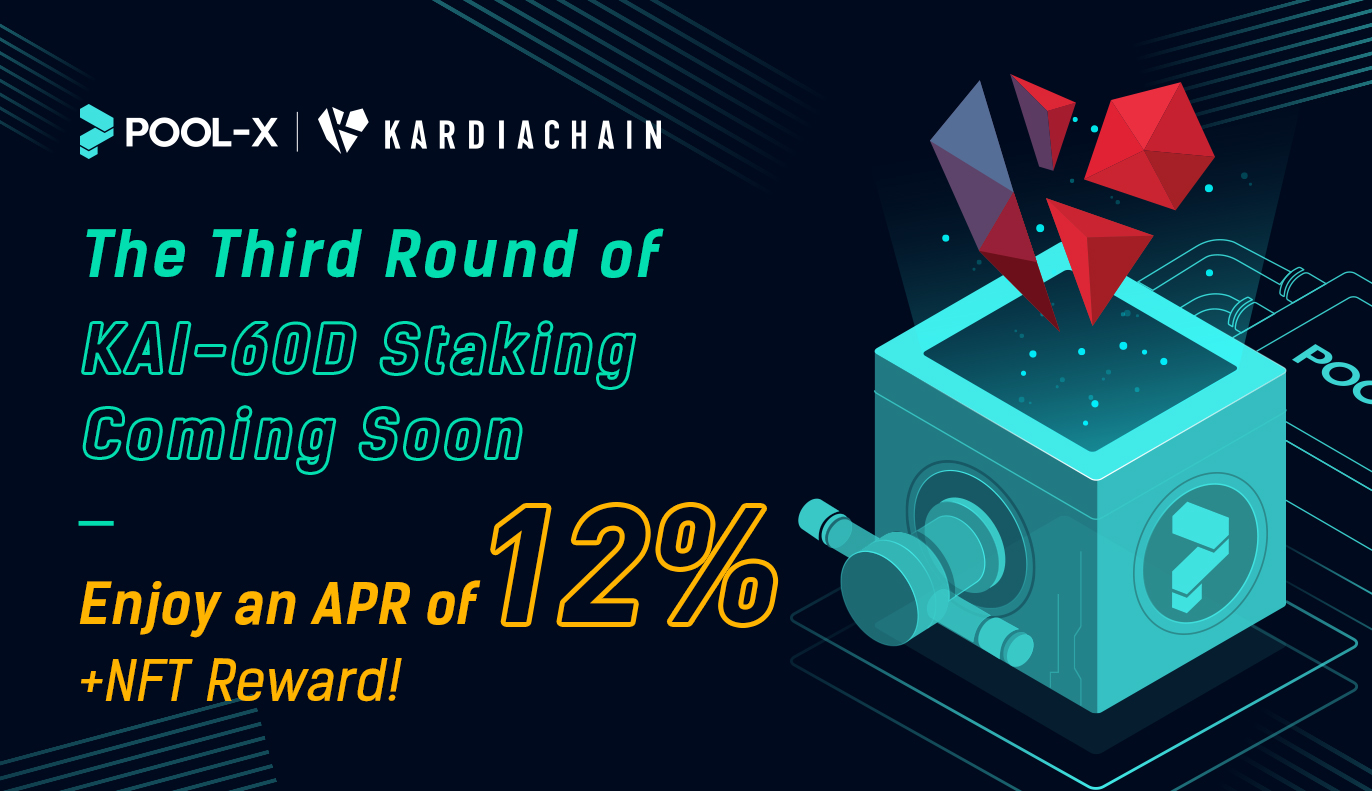 All users participating in this KAI-60D staking campaign will be ranked according to their amount of staked KAI tokens. The top 100 users can each get an exclusive KAI Zodia NFT! 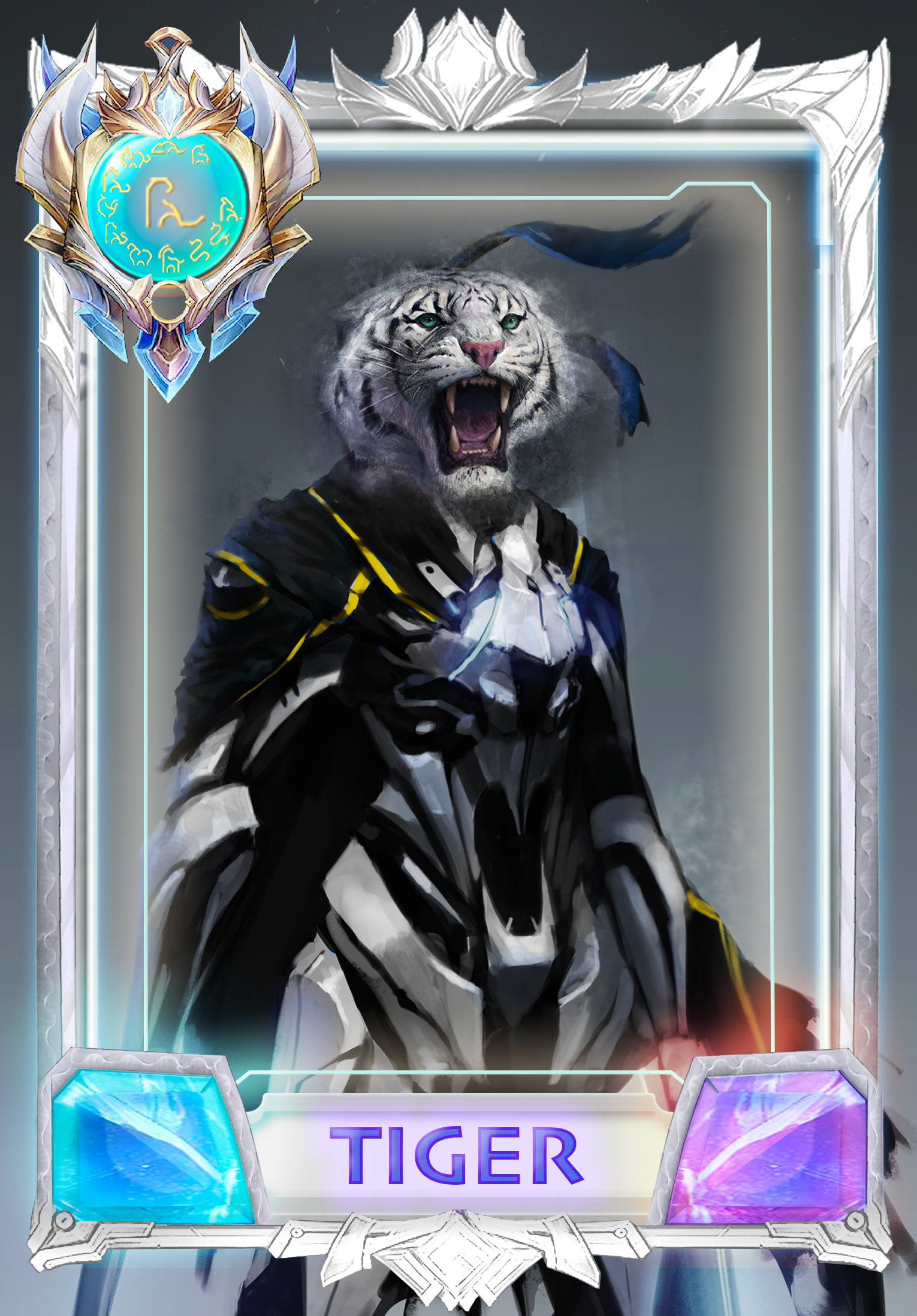 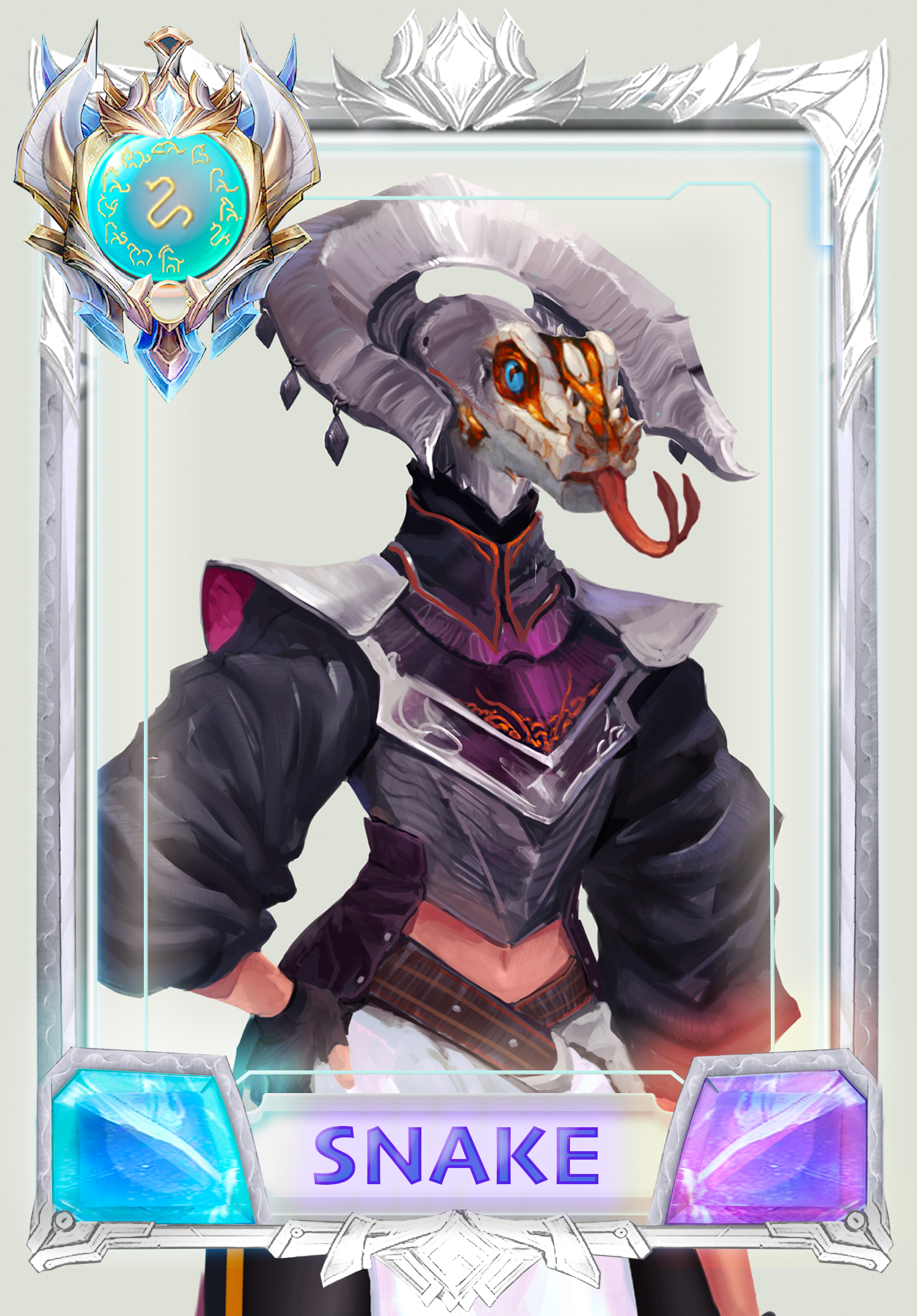 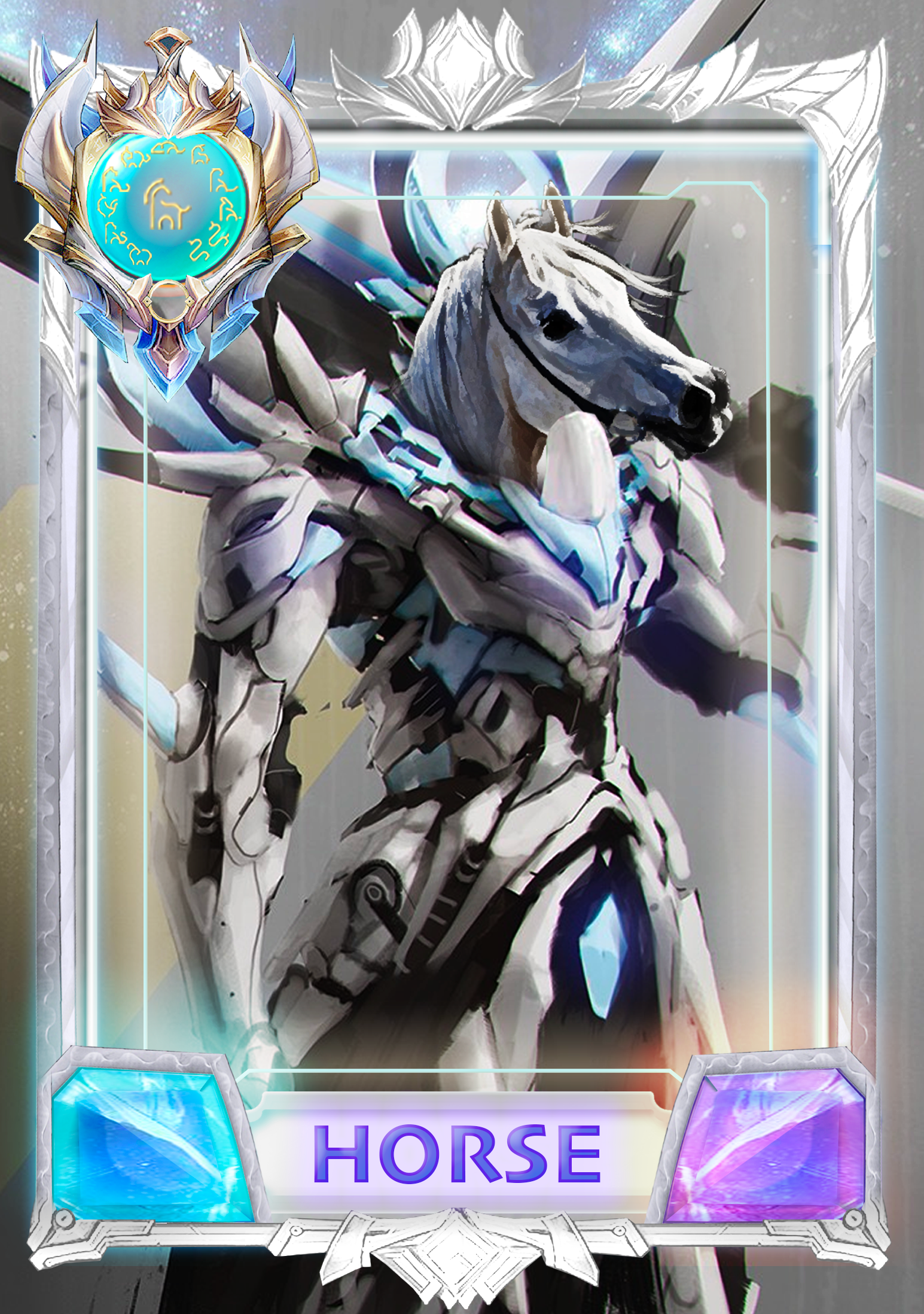 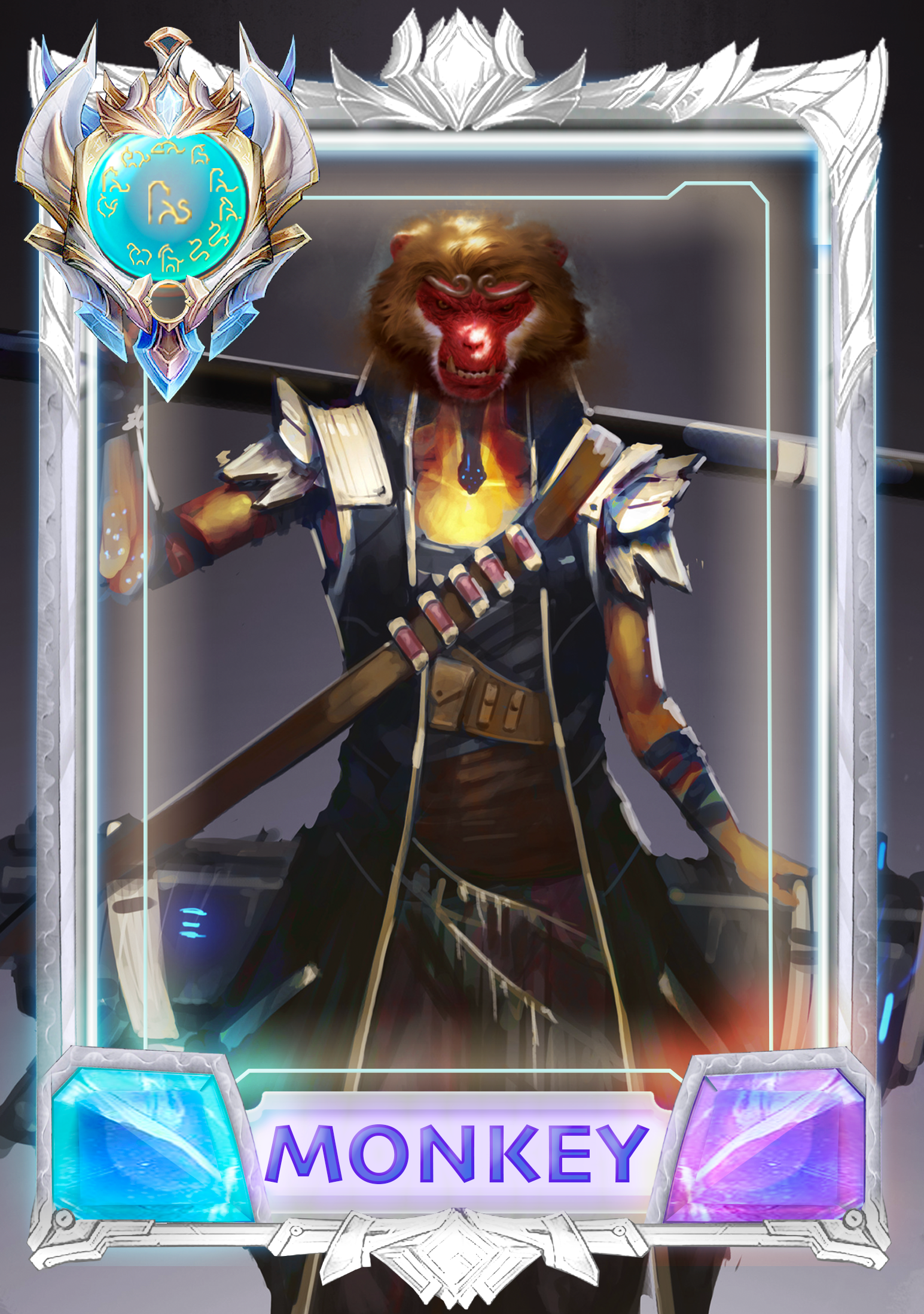 The details can be found in this table:

How to Participate: During the subscription period, all KuCoin or Pool-X users can go to the ‘Staking’ page of the Pool-X website and choose the desired product to stake.

1. Users need to be registered on KuCoin or Pool-X to join this staking activity.

2. During the subscription period, no staking rewards of the staked assets and POL mining rewards will be generated.

4. The user hereby confirms that participating in the staking activity is voluntary, and the KuCoin Group has not forced, interfered with, or influenced the user's decision in any way.

Risk Warning: Staking is a risk investment channel. Investors should be sensible in their participation and be aware of investment risks. The KuCoin Group is not liable for users’ investment gains or losses. The information we provide is for users to conduct their own research. It is not investment advice. The KuCoin Group reserves the right of final interpretation of the activity.