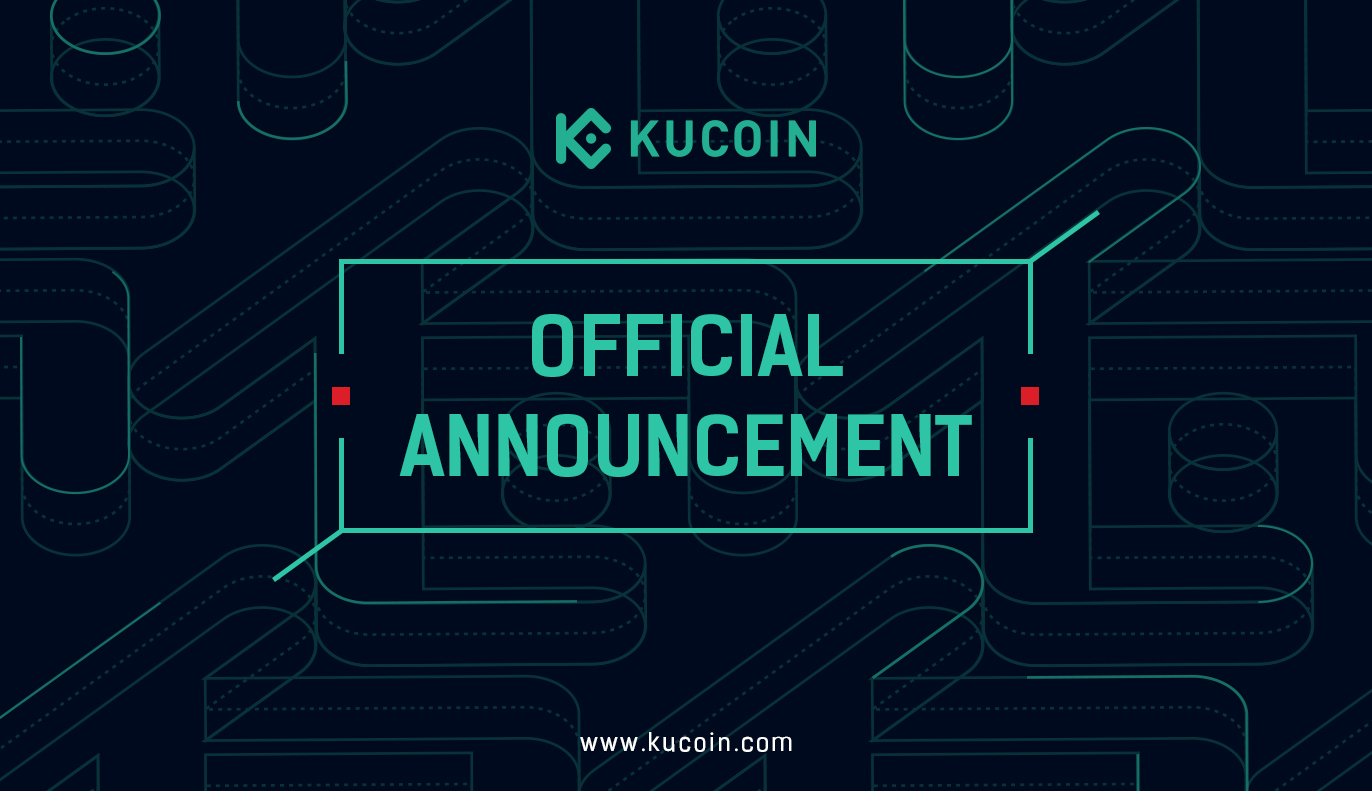 KuCoin has distributed all ONG for ONT holders for the month of November. Users can check their accounts by going to Assets >My Bonus and check the Other Rewards.

ONT balances under 0.1 ONT (including those in open orders) will not be included into the daily ONG calculations.

ONG generation is calculated daily but distributed monthly. Distributions will be completed before the 20th of each month.